Today, we were all very lucky to have the opportunity to have David Lawrence Jones come and visit our school.

David explained to us how he became a writer, which was a truly inspirational story. He said how when he was our age, he would find anything else to do instead of reading. He would always have an excuse as to why he didn't have a new book to read at home, or would pretend he had lost it! He explained how when he was young, he won a 'writing competition' at school which everyone was so shocked about, purely because he didn't read at all!

From this, David began to explain how his whole attitude towards reading and writing had changed. His Mum had also bought him a present for winning the competition, but he wasn't allowed to open it until later on in the evening. When he eventually opened it, it was a book!!!! Slightly disappointed, but still intrigued, David began to read this book, and he literally couldn't put it down! This was the moment, David knew he wanted to become a writer!!!!

It was brilliant fun to watch David bringing his story to life. We all now hope we get the chance to read his books!!! 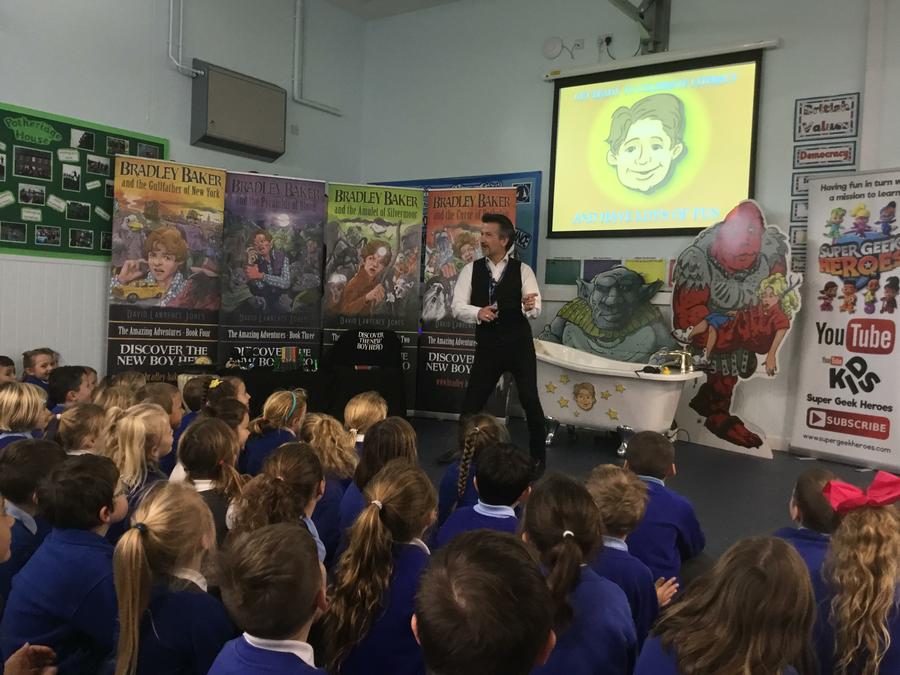 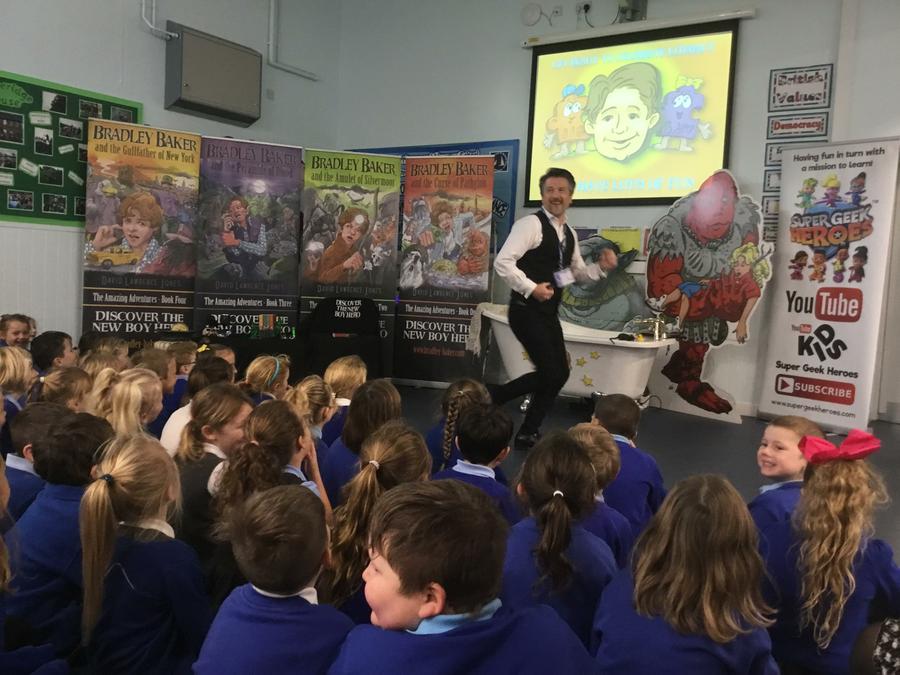 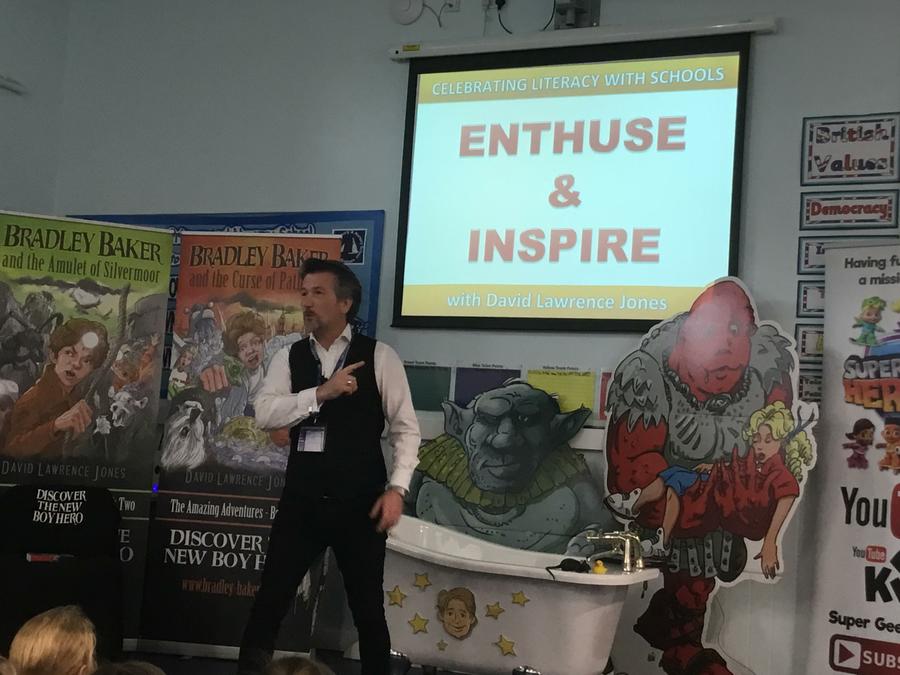 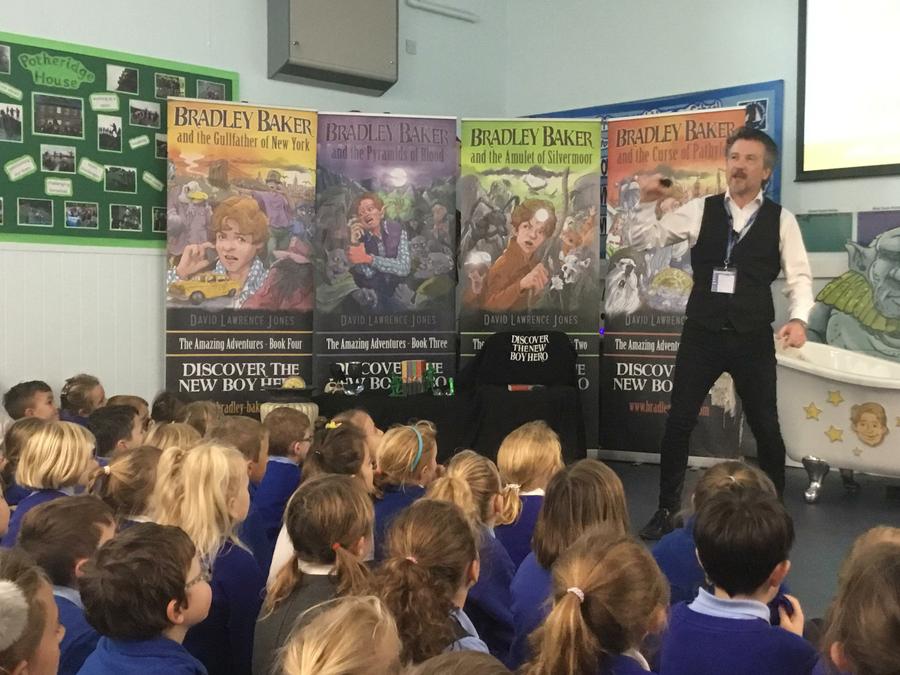 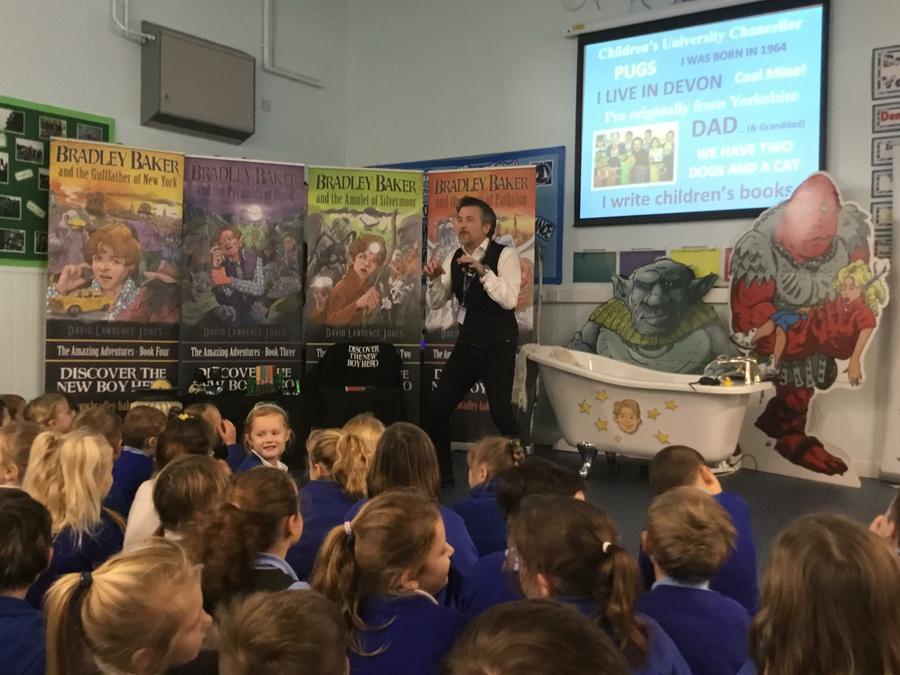 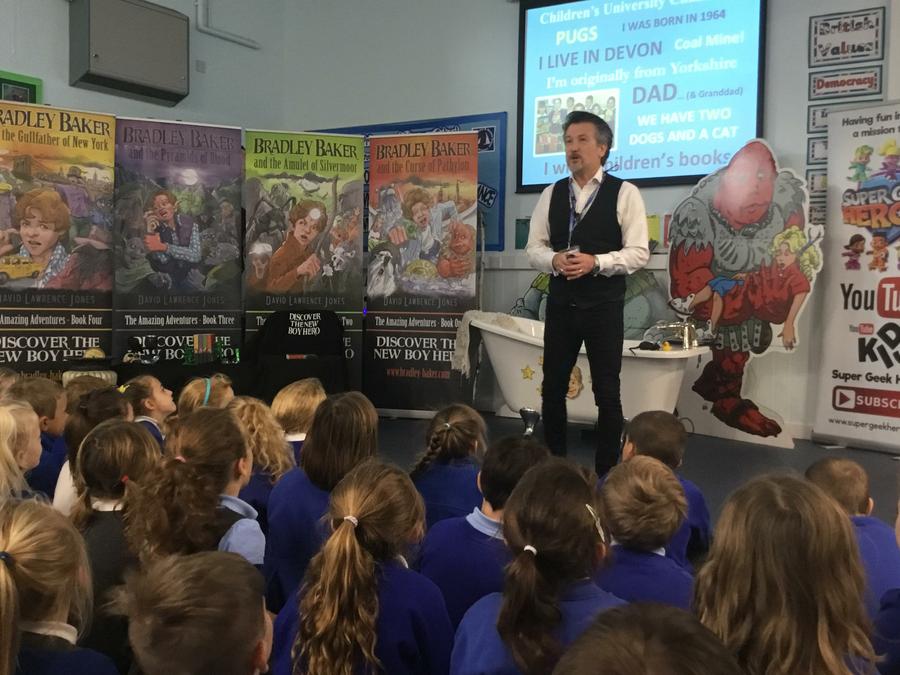 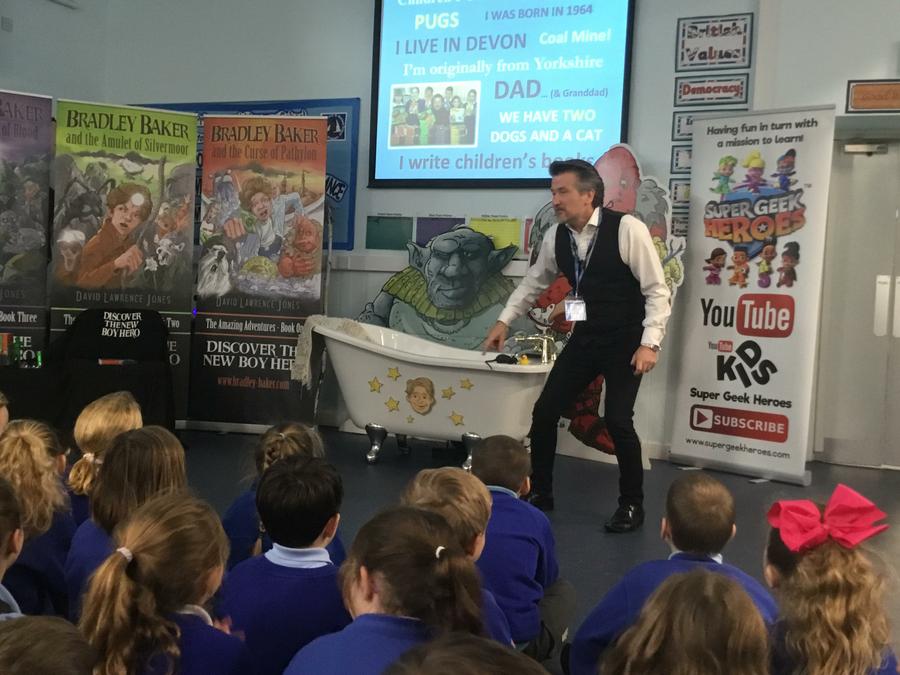 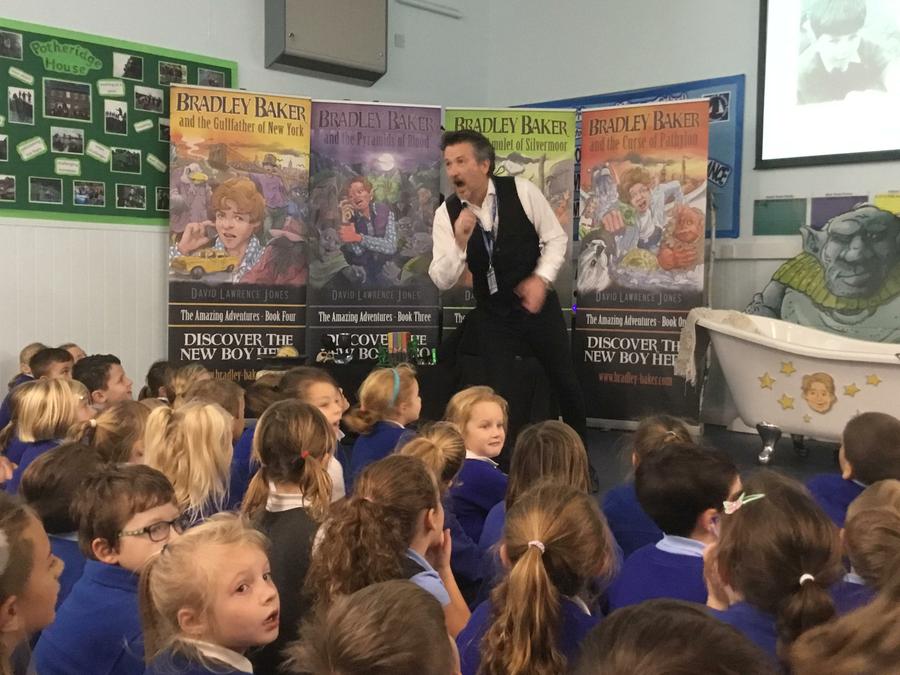 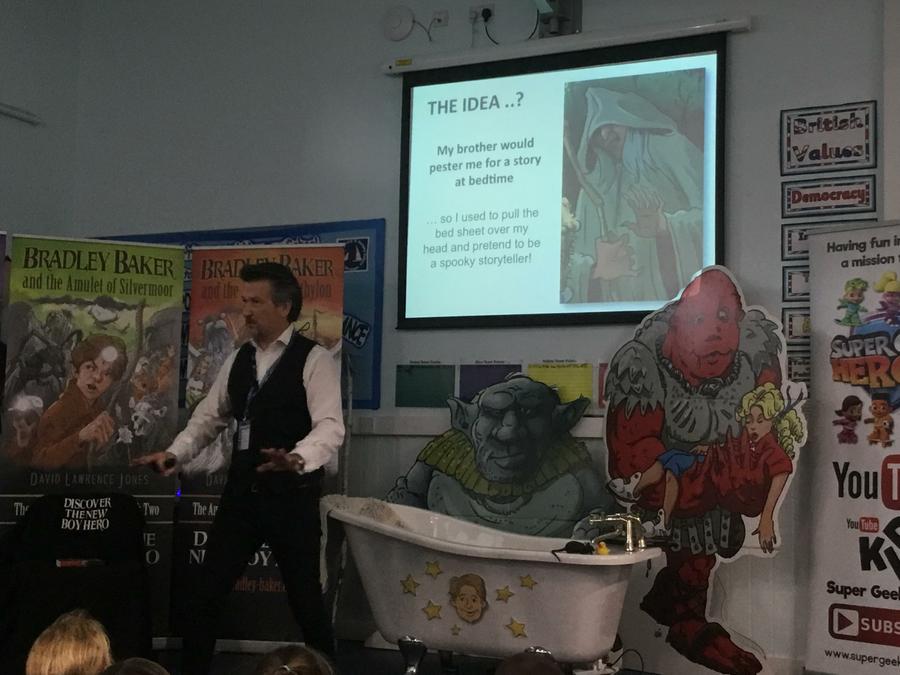 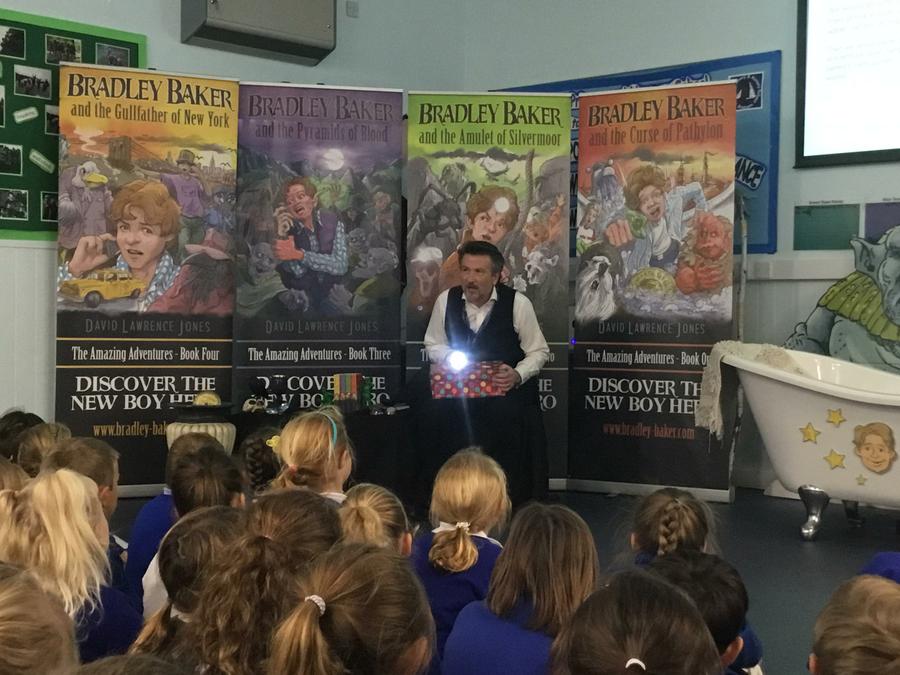 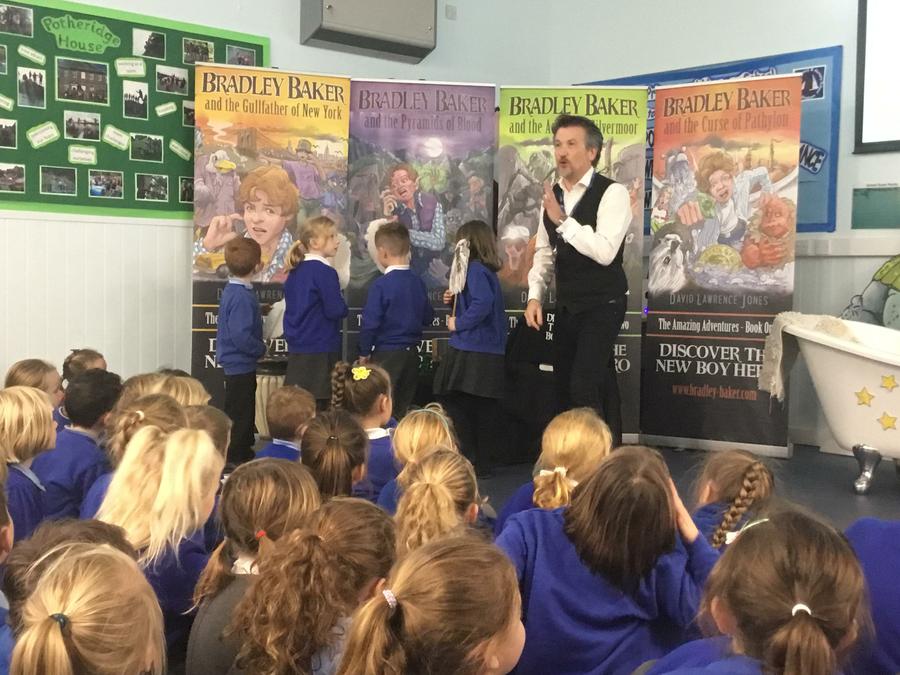 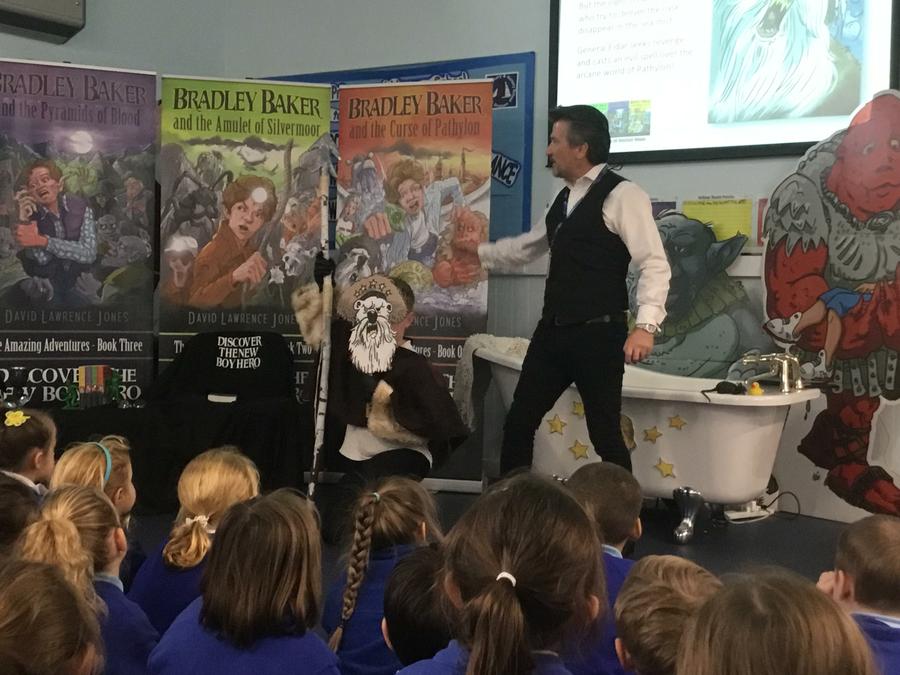 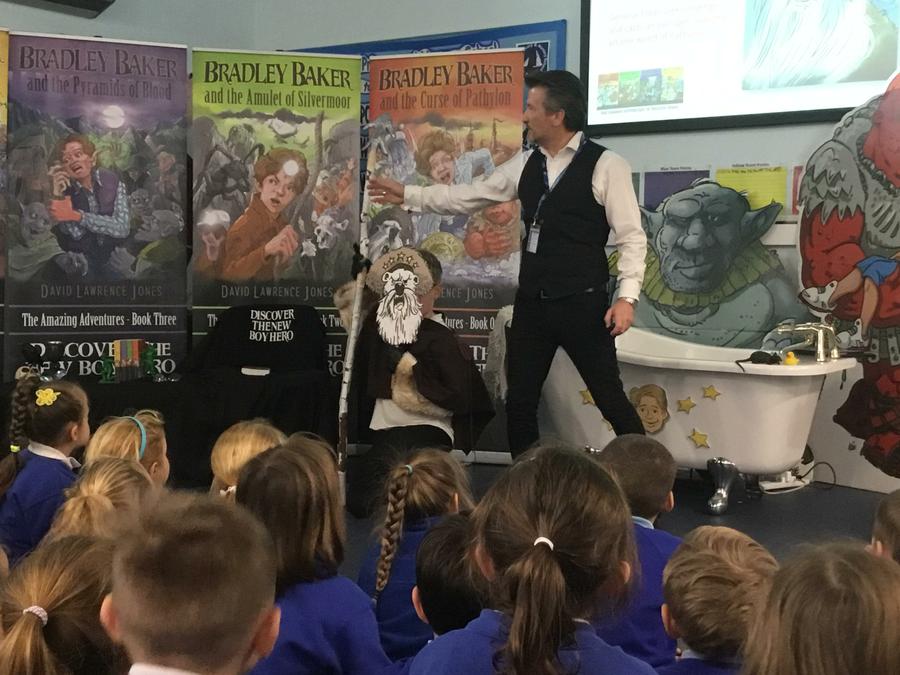 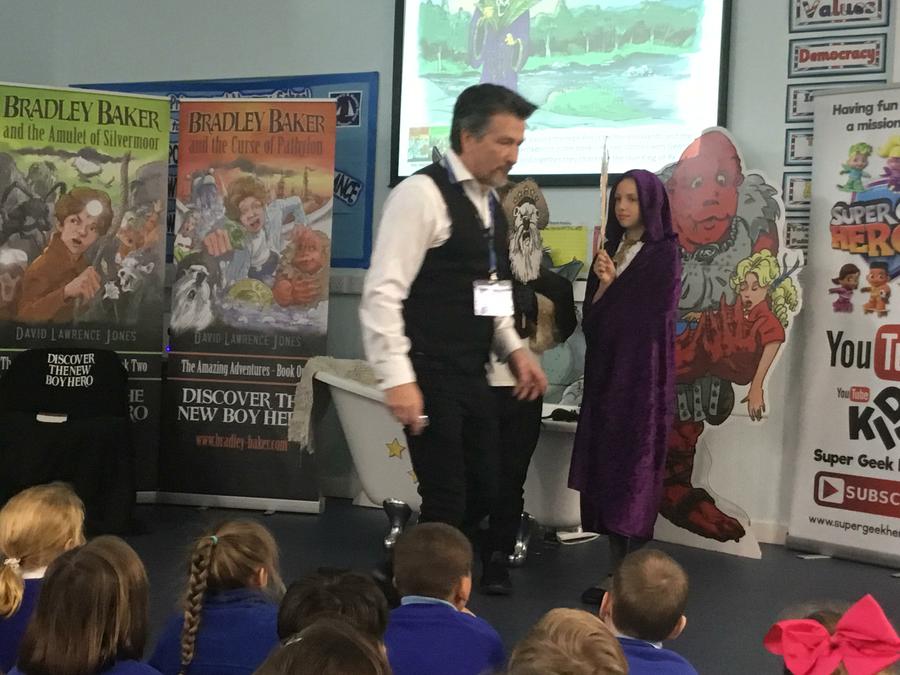 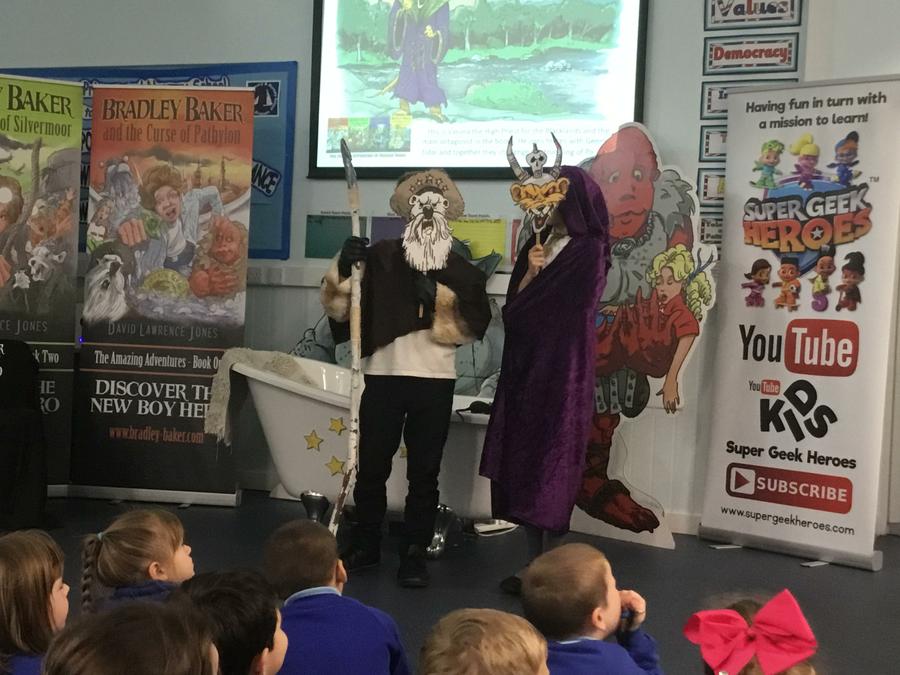 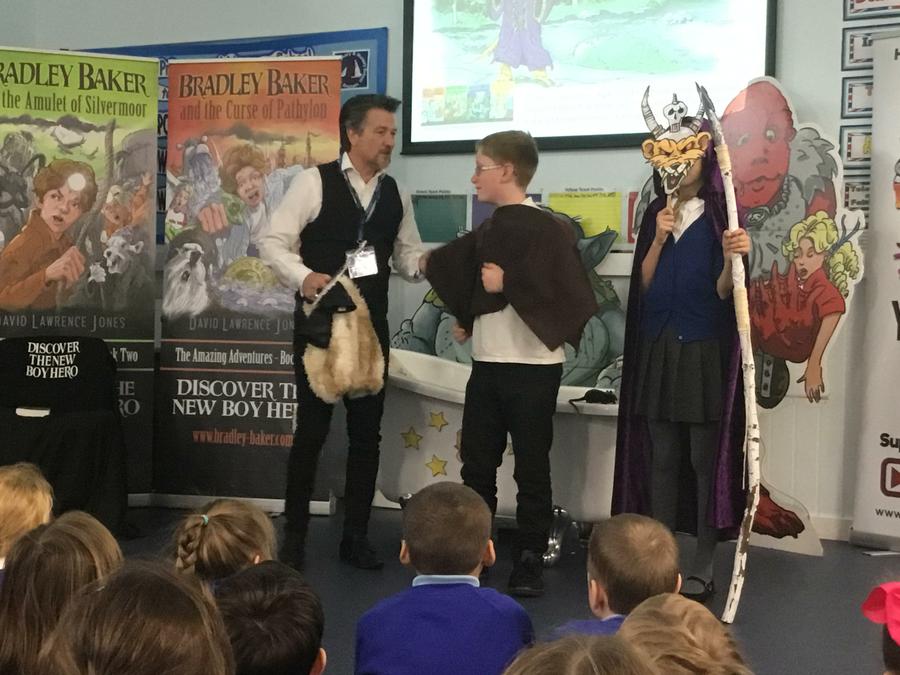 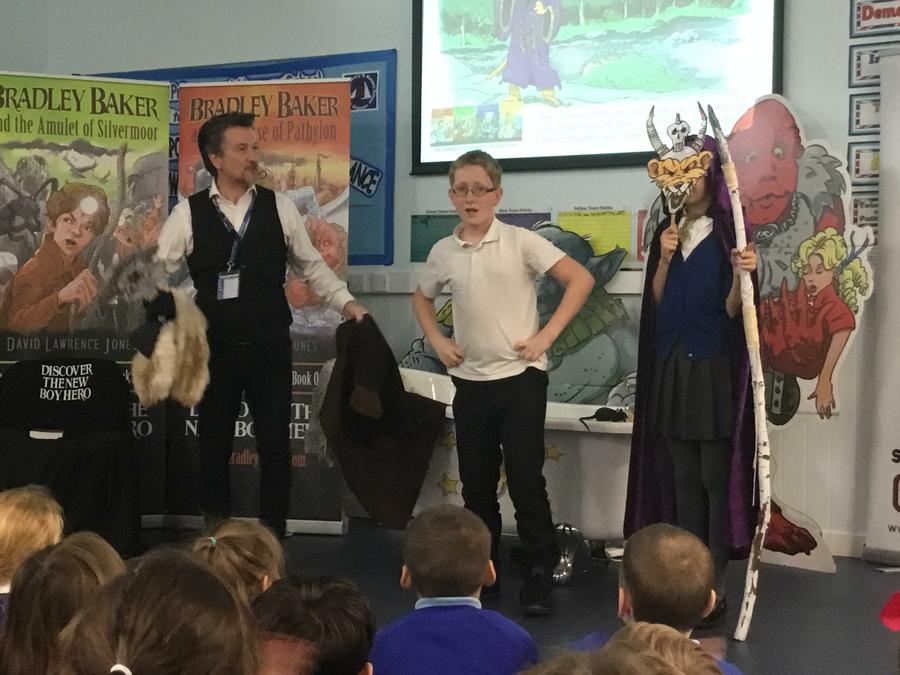 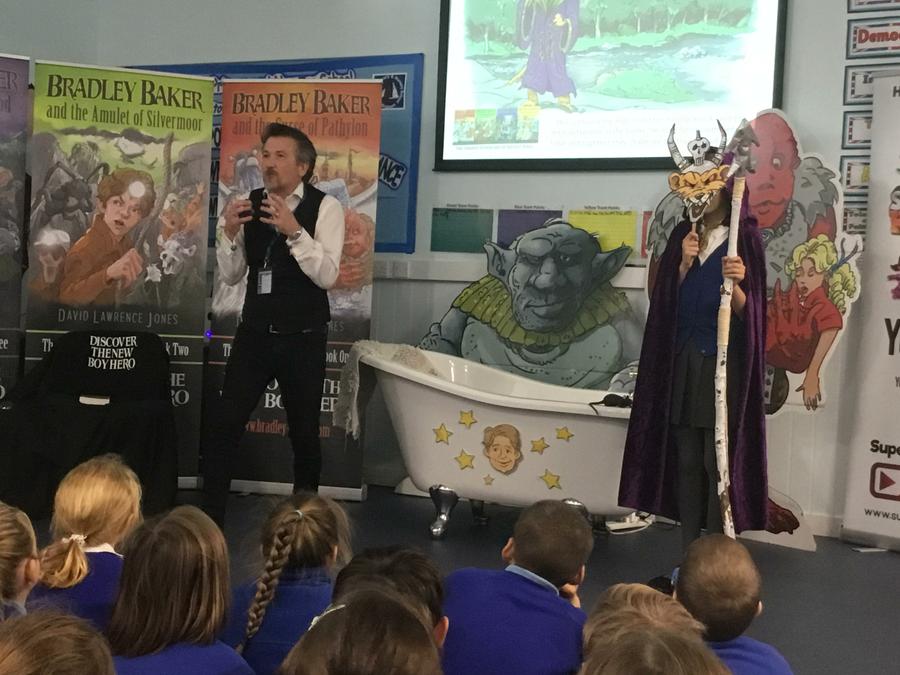 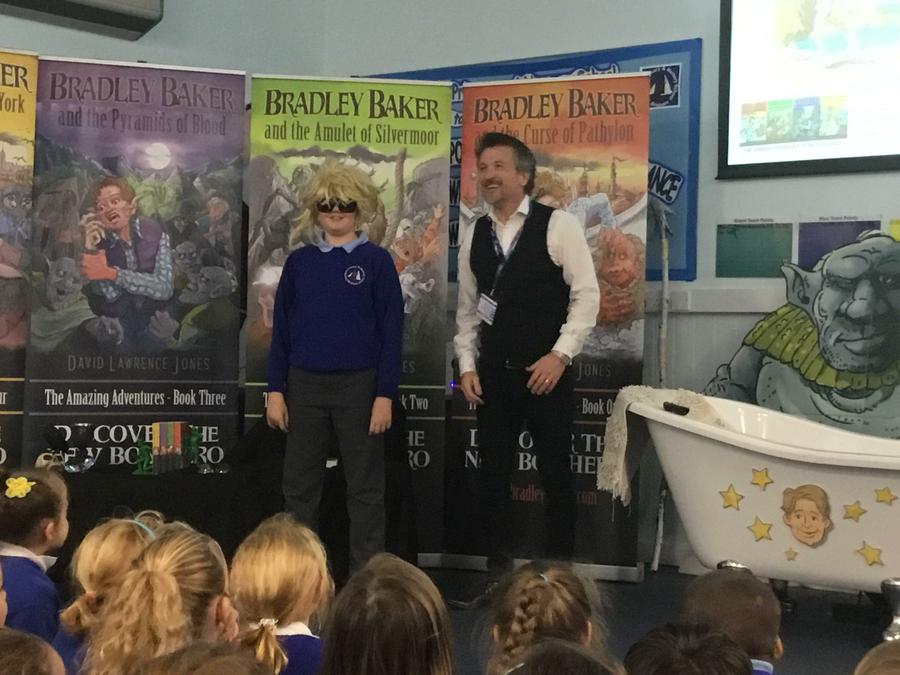 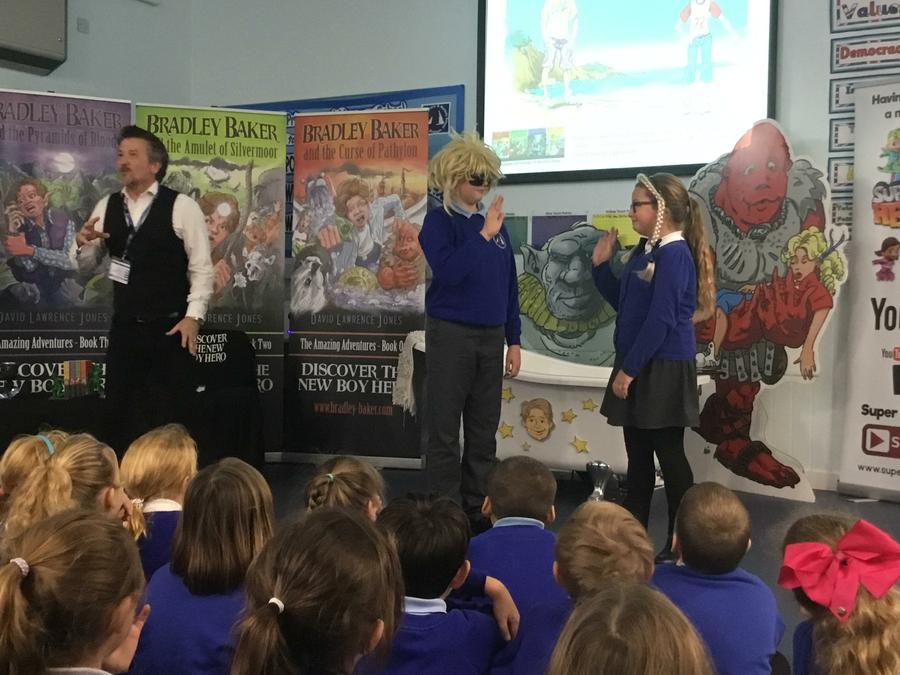 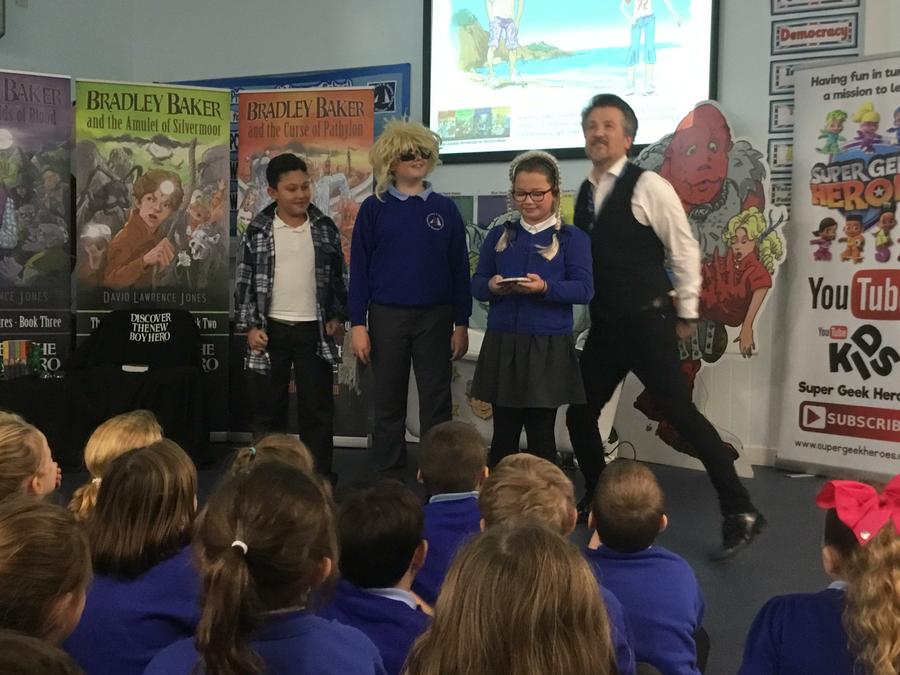 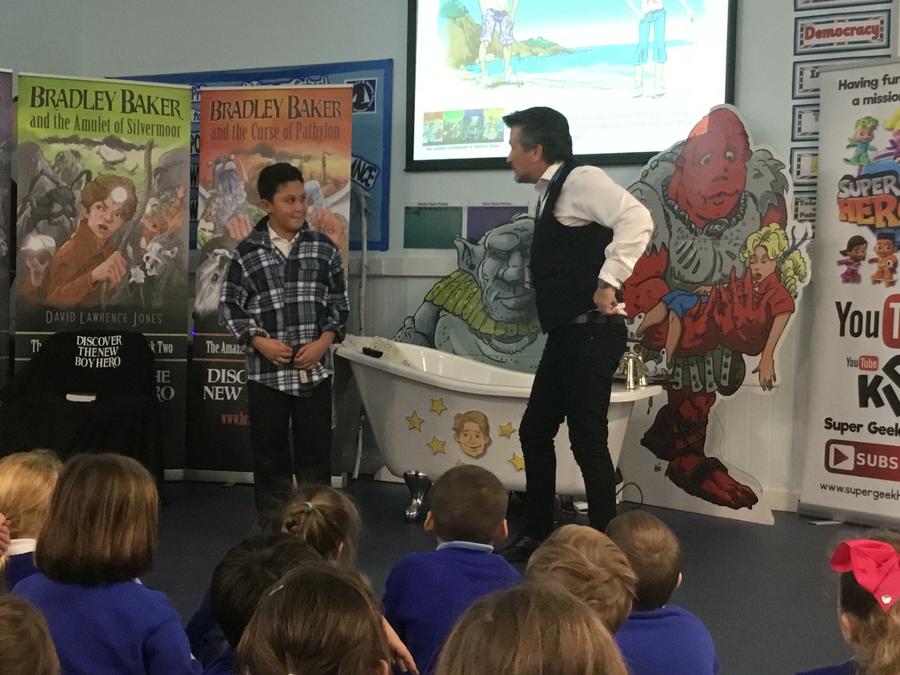 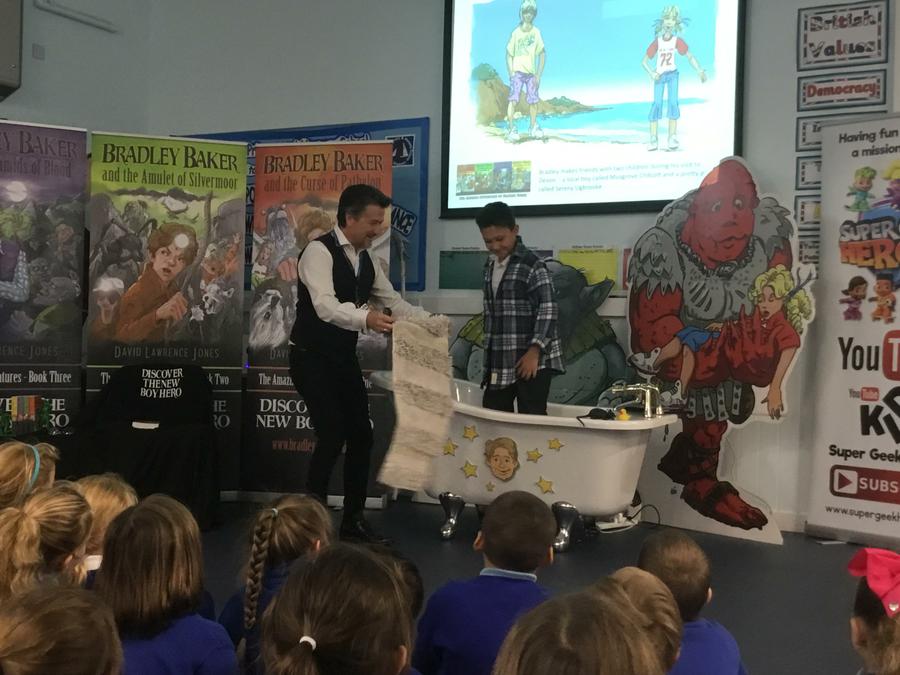 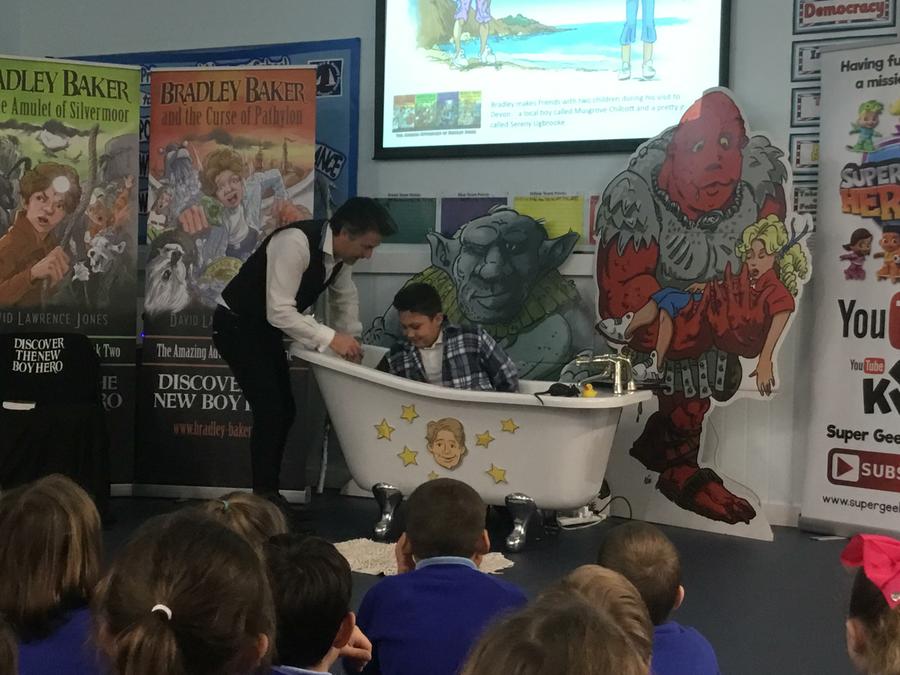